Last December, a promising young doctor’s life was snuffed out while riding her bicycle on Mona Vale Road on Sydney’s upper north shore. Last Tuesday, the motorist who pled guilty to negligently turning his car into her path, thus causing the fatal collision, was slapped on the wrist by the Downing Centre Local Court. The sentence handed down to Mohamed Abbasher Fageer was 300 hours of community service and a two-year licence suspension. That’s it. For the innocent victim, Ann Formaz-Preston, and her grieving family it was, of course, a life sentence. 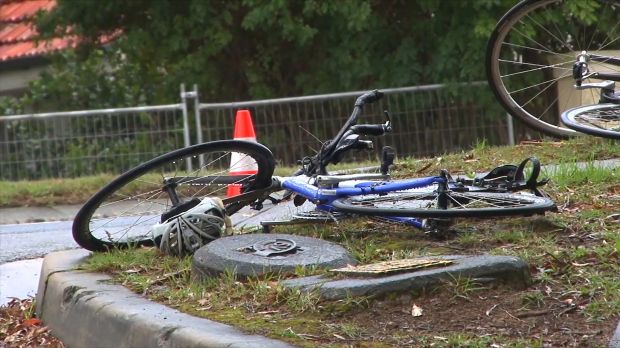 As reported in the Sydney Morning Herald, Formaz-Preston’s family have shown tremendous grace and composure in the face of such deep personal pain. But surely their remarkable forgiveness should not mitigate the culpability of Mr Fageer’s actions? Ultimately it’s not just about this accident. It’s about the wider message it sends to all road users and the community as a whole.

No-one is suggesting Mr Fageer isn’t deeply remorseful for his actions that day, or that he in any way intended for this collision to happen. Based on conversations with members of my own cycling club in Sydney, most don’t want to see him locked up in jail for many years either. The guy made a mistake. But it was a catastrophic one; an irreversibly life-changing mistake behind the steering wheel of a lethal weapon, and another human being died as a result. Actions must have consequences. Or such actions will only be repeated. Surely a custodial sentence of some kind was not just warranted in this case, but absolutely necessary? 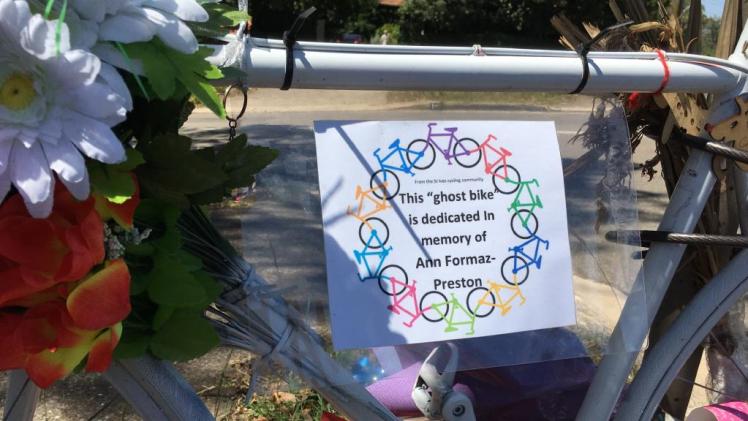 Let’s consider what message this featherweight sentence sends to the community. That not paying attention is somehow okay when we’re driving? That not taking responsibility for our decisions behind the wheel is somehow okay? That carelessly endangering the lives of other vulnerable road users is somehow okay?

It is not okay. In fact, it’s the exact opposite of okay. Sydney’s bike riding community already experiences some of the most aggressive driver behaviour anywhere in the country. This sentence does little other than to reinforce such behaviour and encourage victim blaming (a quick glance at the typically bile-driven and ignorance-fuelled comments on social media concerning cycling deaths are ample evidence of that) somehow implying accidentally killing or maiming a bike rider isn’t really that big a deal. Throw your leg over a bicycle and suddenly, as if by some kind of black magic, your life becomes less important. “Look we hope we don’t hit you, but if we do, well, you know. You probably had it coming. It’s your own fault.”

Rather than make Sydney’s roads safer for vulnerable road users, court rulings like this only serve to make them far more dangerous.

What price a life?

2 thoughts on “What price a life?”

…and 11 years on, @the_real_cadel has company at the Grand Tour winners’ table. Well bloody done @jhindley_ 🏆🇮🇹👏🏼👏🏼👏🏼
Why so serious? @jay_vine3 takes 2nd on GC in Norway despite a nasty crash on the final stage 🇳🇴 Good stuff Aussie 👏🏼👏🏼👏🏼
Reviews coming soon to @bicyclingaustralia 👍🏼👎🏼
The ‘twang’ of imminent doom. No ride for me this morning 😬😞
New (Koori) kit day thanks to @prism.bike & 2015 @naidocweek Artist of the Year @darendunnofficial Funds from every sale help to support Darren’s “Get Black on Your Feet” program. Love it guys 👍🏼
Cheeky fans left some rather interesting road markings at @amstelgoldrace #Wanksy on tour, perhaps 🤔
Out stalking cyclists (and good coffee) this morning in Launceston 📷 for @bicyclingaustralia 👍🏼 Always a pleasure ☕️
First time I’ve ever seen one of these on a bike rack. Nice 👌🏼
Some serious MTB trails outside of Queenstown in Tassie’s west 🤘🏼
Just add cyclists….
Hearing reports the sock police were out with their rulers in Ballarat for the #RoadNats time trials on Wednesday… and not just the elite races 🙄
Lismore getting its bikes on 👌🏼