Forget skin suit. There have been plenty of cyclists who’ve gone the birthday suit over the years, usually in the interest of publicity.

In more recent times Britain’s former Track World and Olympic Champion Victoria Pendleton has revealed all for the cameras on several occasions, including a pre-2012 London Olympics shoot for GQ magazine. While in the men it’s well documented Italian Mario Cipollini has never been shy about getting his kit off, be it for the media or, ahem, ‘other’ purposes. 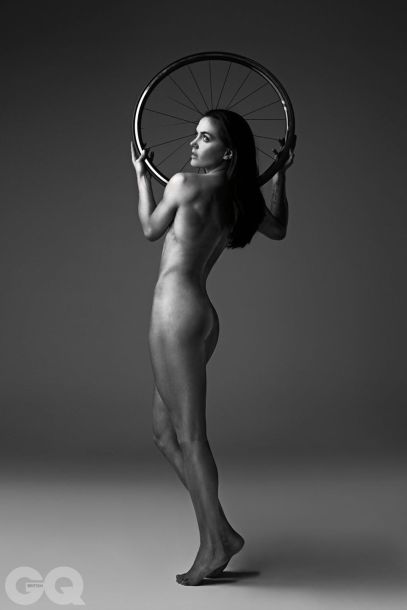 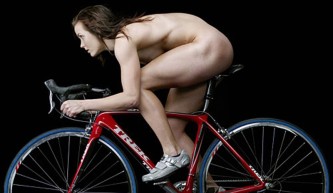 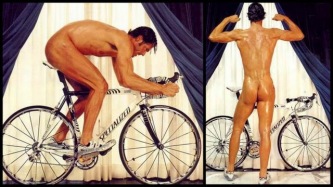 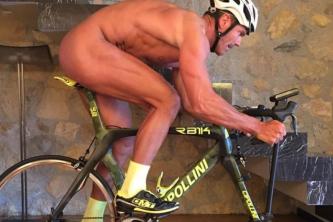 However long before either of these two athletes were even born, another giant of the sport went the full monty (save for a pair of slippers) to commemorate a famous win at the 1949 Tour de France. His name? Fautso Coppi. 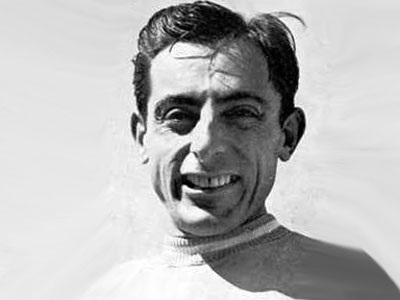 Now to be fair on the scrawny Italian lad, Il Campionissimo was no ripplingly-built sprinter like the aforementioned riders. But he certainly was a cycling legend, or ‘phenomenon’ as the magazine called him. According to the (now inactive) cycling blog, Lagazzettadellabici, these somewhat comical photos of were taken in a Paris hotel room and appeared in ‘Paris Match’ magazine on 6 August 1949 – just two weeks after Coppi had won the 1949 Tour (all whopping 4,808km of it!) finishing 10’55” ahead of his arch-rival Gino Bartali. 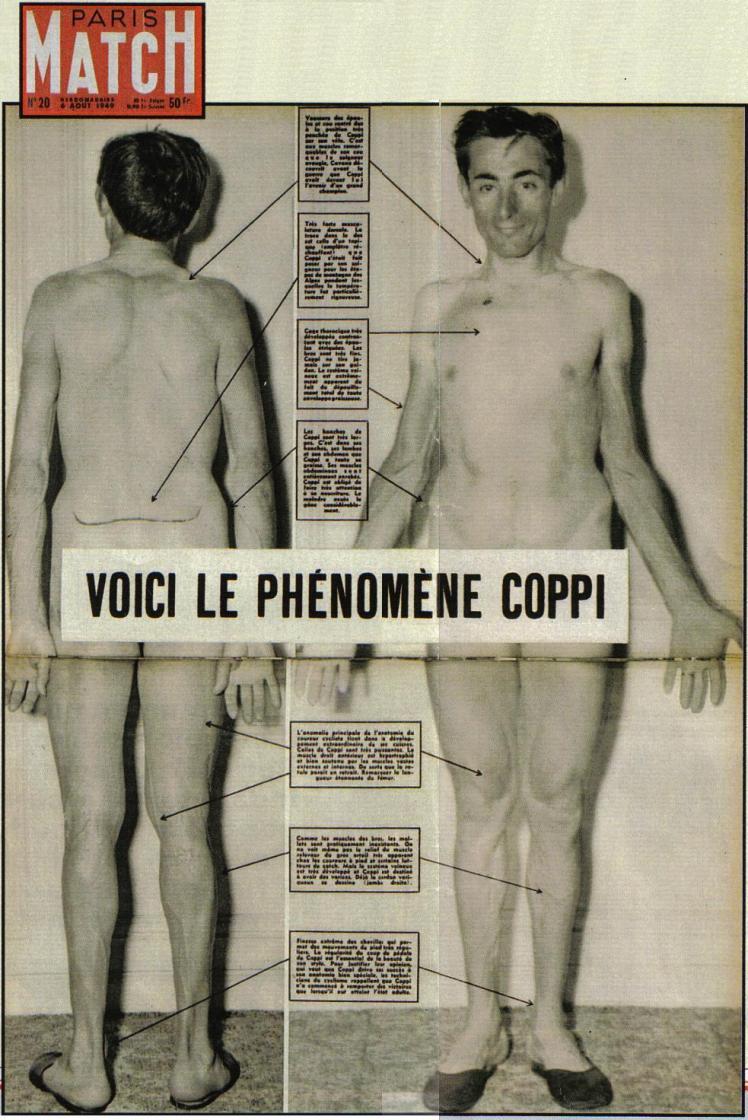 Holiday vibes 👌🚲
It would appear this is a ‘thing’ in the Melbourne CBD 🚲 📖 😇 🤔 #bikesandbibles #thoughtsandprayers
Geez I’m glad I’m not out riding now 🥵 Stay safe peoples
🎄Merry Christmas everyone 🎄Wishing you a safe, happy and very productive festive season on the bicycle 🎄
Well that was fun. First podcast for @bicyclingaustralia magazine 🎙🚲 thanks for the chat @nat.bromhead.rides Ali from @chainsmithbikes and the one and only @patjonker 👌👌👌
Got a spare $19,000? 💰💰💰🔥🔥 Took the sensational new S-Works Creo ebike for a little spin this morning thanks to John at @ashfieldcycles . Just wow👌👌👌
Bike, meet Bridge 🌞🚲👌
Not sure if I’m more excited about surviving my #Ubike ride around #Taichung or finding great coffee 🤔 🚲☕️👌🇹🇼
Today’s sweet ride 🚲🇹🇼👌
Okay, so my mind is blown. Just spent 2 incredible hours in the most amazing bike factory I’ve ever seen. Sadly no photos were allowed, but imagine robots everywhere, huge automation, RFiD end to end tracking. And some of the biggest brands in cycling as their customers. SPACE. AGE. 🤖 🤯 @bicyclingaustralia #taipeicycleshow #TAIPEICYCLE2020 #FritzJou
Playing with cables 🇹🇼👌 #taipeicycleshow #jagwire
🥋 🐵🚲🇹🇼👌 #taipeicycleshow #jagwire