I’ve been in denial for the last six months or so. Despite plenty of friends telling me to pull my finger out and train harder if I want to ride better – including a deeply-frustrated riding pal of mine, Albert, who’s long since graduated to a higher grade – I’ve blissfully been cruising about thinking all will be okay since my most recent criterium win, way back in February.

Of course, as I well knew myself deep down, this attitude was nothing but fanciful tripe. Yet for many months I found all manner of excuses and didn’t do anything about it. However after a winter of considerable discontent on the bike, (and only the occasional flirtation with doing any proper training thanks largely to the urgings of my mate Albert) several pretty ordinary DNFs in the past six weeks finally spurred me into action.

As I write this I’m barely two weeks back into a structured training program. But already the difference is pretty remarkable. According to that elastic thing strapped to my chest, my threshold heart rate has already increased by two beats on my initial test. It’s as if an internal switch has been flicked, and my system is “on” again.

Even better, when I raced the other night I felt something I haven’t felt in a long time at the end: strong. The fact I imploded spectacularly after surging on the final lap in a suicidal attempt to bridge what I thought would be the winning break – it wasn’t – doesn’t matter. The tank still had plenty of gas in it after 50 minutes spent at nearly 40km/h despite brutal headwinds. The fact I was in a position, and condition, to even consider trying to win was a win in itself.

It was significant progress. It was a great feeling. And it was just the carrot I need to train even harder. Which I fully intend to do. 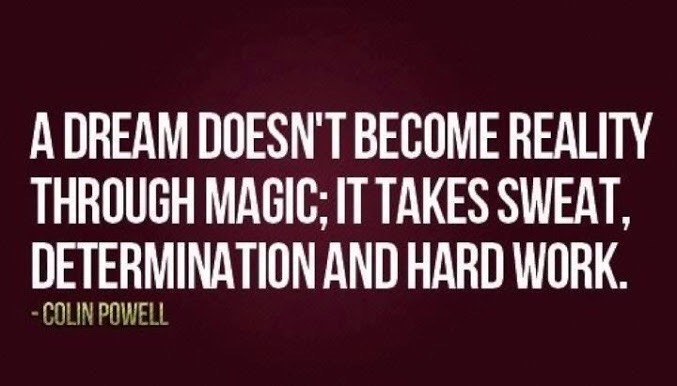 Hearing reports the sock police were out with their rulers in Ballarat for the #RoadNats time trials on Wednesday… and not just the elite races 🙄
Lismore getting its bikes on 👌🏼
New year, new skills.
How’s the serenity?
Tourist ride this morning. Loved exploring my home town, it’s easy to take how beautiful it is for granted 🌟🌟🌟🌟🌟
Morning Sydney 👋
Seasons Greetings everyone. Whatever Xmas Day has in store for you, may it be safe, happy … and involve two wheels at some stage 🎄🎅👊🏼
Says it all ☀️ 🚲 🙏🏼
‘Tis the season (Part 2) 🎄😂
‘Tis the season 🎄
Love a flashy bauble 🎄
The things you see out riding 🦕🦖