As you know, the 101st edition of the greatest event in our sport starts today in Yorkshire. It signals three spectacular weeks of drama and nail-biting excitement which the entire world will be watching, except perhaps for 198 million Brazillians who will be watching the football and hoping Neymar is somehow okay.

Whilst in the post-Lance/McQuaid era we have much to look forward to in cycling, there is a dark cloud looming that I fear may once again thrust us into a state of despair and international ridicule. I’m sure you know what I’m talking about, Brian.

Just as we appear to be regaining the respect of the world (and sponsors), the current proliferation of this ‘art form’ is a disturbing blight on decent cyclists everywhere. When Ellen did it at the Oscars, well, that was pretty original and funny. I’ll admit I even enjoyed the first 100 or so instances of it on Twitter from ProTour riders. But just like the abandonments at last year’s Worlds in Florence, the trickle has now become a flood – particularly this week in the lead-up to the Grand Depart in Leeds. Everyone is now doing it, even the ever-so-serious folks at Team Sky.

It’s an embarrassment, not to mention potentially dangerous. And only you can do something to stop it. This is not the time to stay silent, but to take swift and decisive action – punish these digital perpetrators as well as those sinister hangers-on who encourage and facilitate it. Granted, two-year bans may be somewhat excessive for first-time offenders, so how about one month instead? Twice and you’re out of the sport.

I know you’re likely to be busy entertaining sponsors all weekend, if not all month, but I very much look forward to your response. Enough is enough.

Yours very much sincerely,
Carbon Addiction 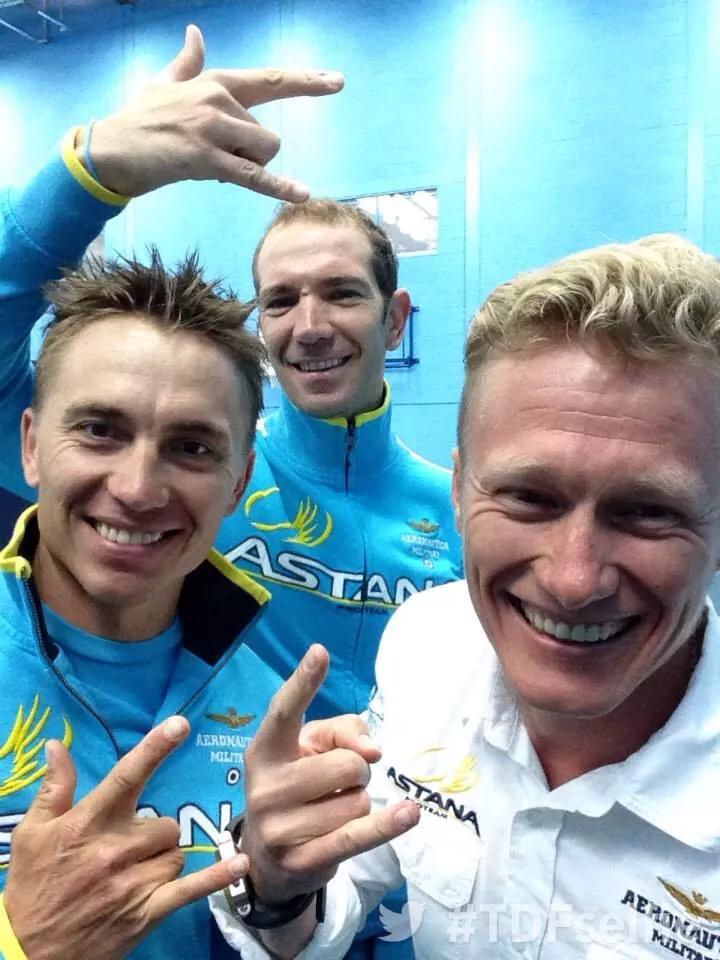 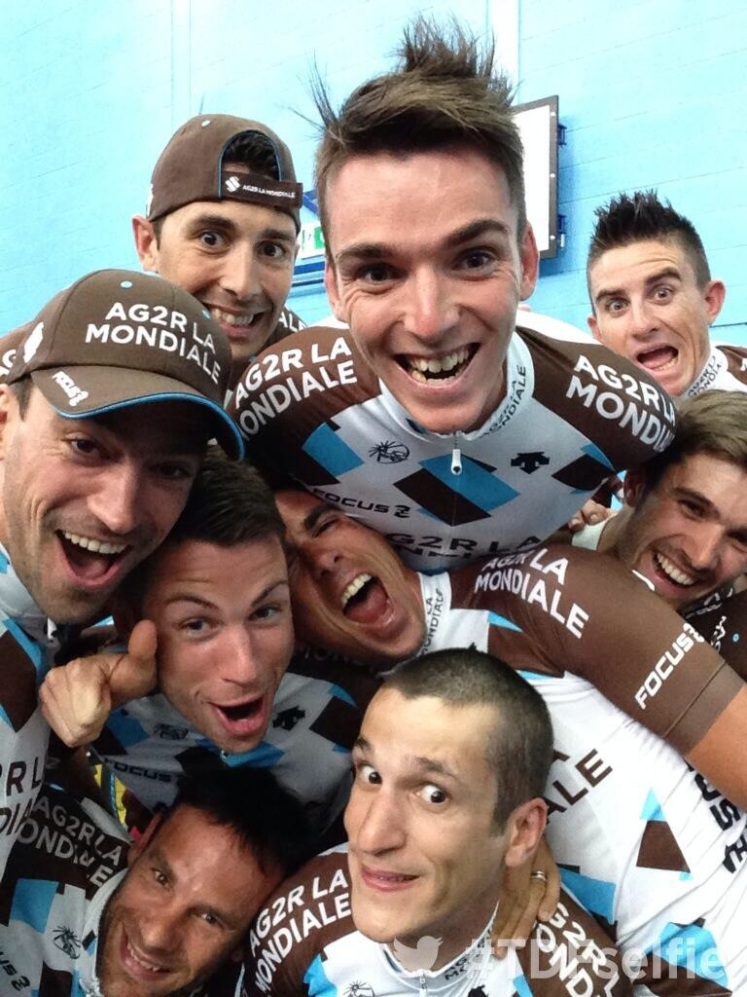 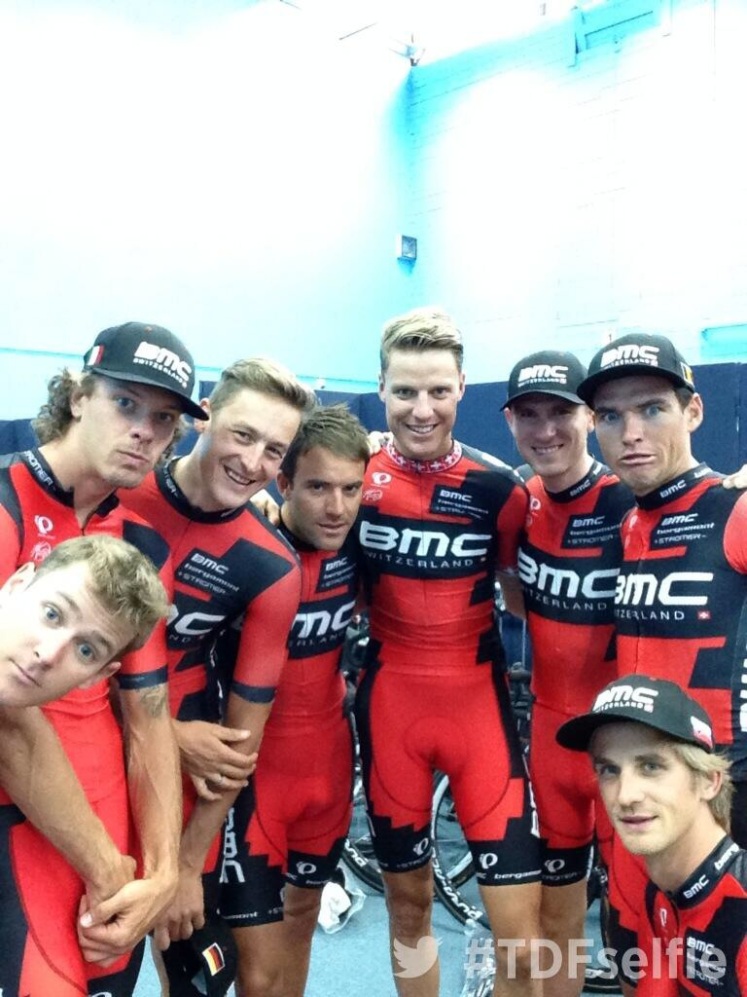 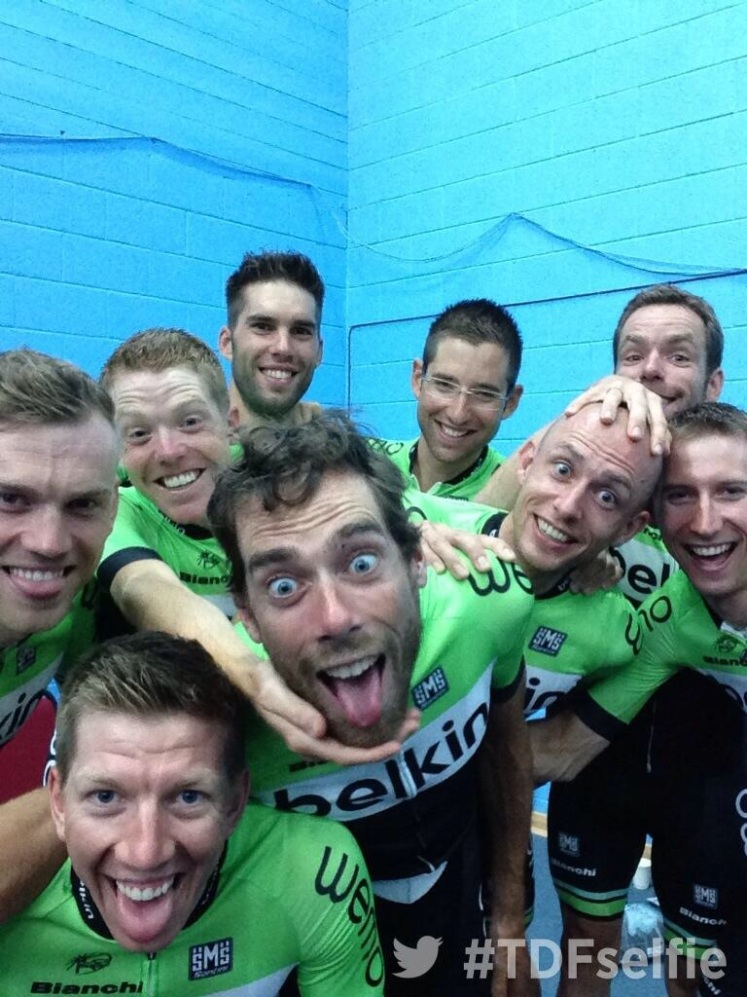 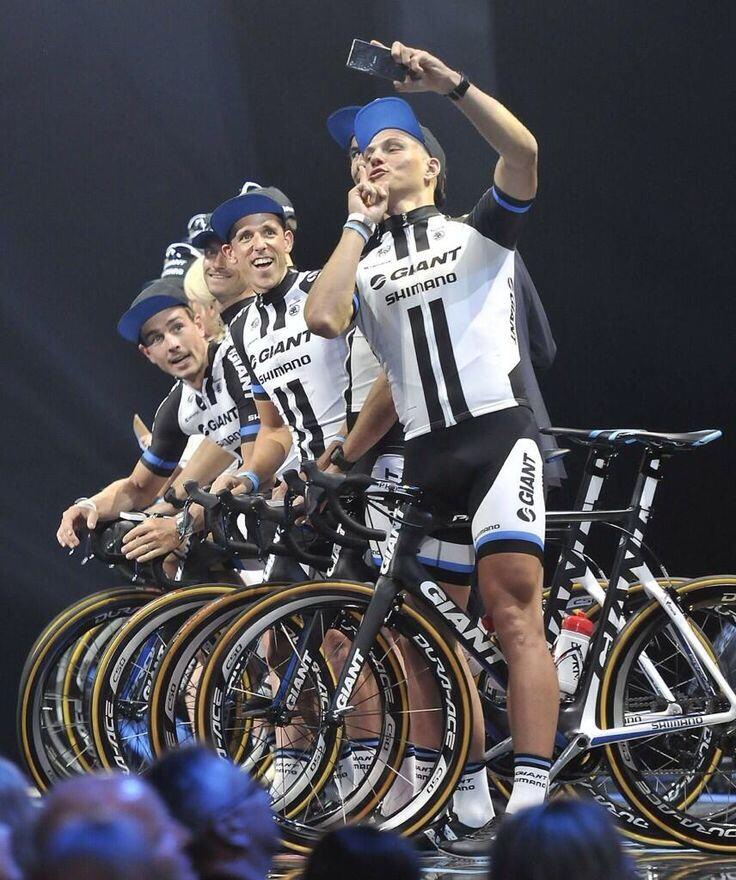 Saturdays 🚴🏻‍♂️☀️👍🏼
If #leonardodavinci designed bikes 🤔
Festive puzzle done 🧩
Used to spend nights here drinking beer 🍺 Now it’s early mornings ordering coffee ☕️ #gettingold 😂 #riverloop
Loving the @officinemattio Lemma 2.0 😍 100% 🇮🇹 Very impressive aero all-rounder. Fast, balanced, versatile. Beautifully made. Full review coming in early 2023 @bicyclingaustralia
Another classic Brisbane ride this morning. Brookfield Fingers and Mogill Ferry. More bikes than cars out at Brookfield, beautiful yet so close to the city👌🏼 Oh, and mixed poo is just $3. Bargain💩 😂
Mt Coot-tha, Brisbane. One of @bicyclingaustralia 50 Aussie rides to do before you die. It’s only a short climb up to the summit lookout, but it’s sharp with more than half over 10%. The @officinemattio Lemma 2.0 took it all in its stride 👌🏼
Love a good Xmas road trip, especially with a bike on the roof 👌🏼🎅🚴
New toy day. VERY excited to be testing the 🇮🇹 all-Italian @officinemattio Lemma 2.0 for @bicyclingaustralia over Xmas, plenty of juicy rides planned🎄 Review coming in 2023 👌🏼
Oops.
One of the (many) reasons I love this cycling caper. Today was my club’s annual Xmas ride up to Bobbin Head. Some of these folks I see multiple times a week. Others, it’s just this once a year. But it doesn’t matter. It’s like old times, with all of them, every time. Solidarity in suffering. Love it ❤️
Best Xmas 🎅 bike decoration ever 👏🏼👏🏼 #panettone