Welcome to the first in a new series of essentially useless GPS Strava segment analyses. Of zero value to pretty much anyone, we take closer look at the overhead views of popular segments and race circuits from the world of Strava to see what they reveal about those who create and/or ride them – all for no other reason than we can. We kick things off with the circuit that inspired the whole idea: the Stephen Hodge Criterium Circuit, near Canberra.

Initial analysis:
Apparently most of the ACT locals laugh about this circuit as looking like a ‘cock and balls.’ Whilst yes it is somewhat phallic in appearance, geez, if my tackle looked like this I’d be off to the doctor quick smart as there’s something going on with the right hand side that no amount of chamois creme is going to soothe.

What does it say about the club?
After much consideration I believe there are two possible interpretations here. Either Canberra CC have a priceless sense of humour … or … they simply have shocking attention to detail and never checked the top view properly before the circuit was built. Pushed for a decision, I’ll go with the former. I wonder what Sigmund Freud would say about it? 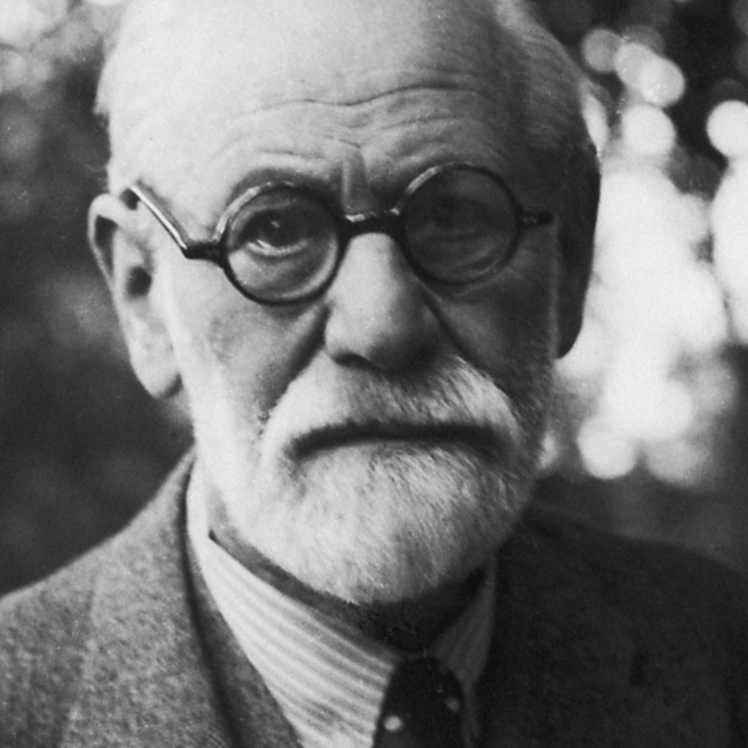