A New Year means a new season. Which, of course, means a new kit for the UCI WorldTour teams to wear in on-road combat and, far more importantly, flog to us punters. Here’s a peak at most of the 2014 offerings and my (admittedly irrelevant) views.

KATUSHA:
Subtle changes from 2013, nothing too crazy or offensive, some truly sensational subliminal Pearl Izumi branding on the white chest sections. 7/10

AG2R:
I was always taught ‘if it’s brown flush it down’. Then again, they’re French. They play by their own fashion rules. 4/10

MOVISTAR:
Just as dull as last year and not much to report really, other than perhaps a more fluorescent green ‘M’ which a design agency no doubt charged them top dollar to come up with when all they actually did was look at a pantone book. Maybe it will glow in the dark? That’d be cool. 6/10 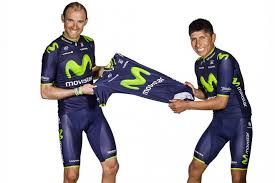 GARMIN-SHARP:
Love the WFF panda on the back. Awesome. 8/10

BMC:
It’s changed a fair bit from 2013, but it’s still iconically and unmistakably BMC. Personally, I quite like it and would love to see it on the podium at the Giro, preferably the top step. 9/10 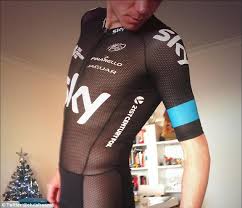 LAMPRE-MERIDA:
They’ve gone for a darker blue and also inverted the colour balance for 2014 which I think works a treat (i.e. blue chest and and pink sleeves). Shame they haven’t put a pink hoop on Mr Costa’s rainbow version, though. And how big are those stripes?! 7.5/10

OMEGA PHARMA-QUICKSTEP:
Black is back for the team that once took its colour palette from long-term sponsor Quickstep. I like it and reckon we’ll be seeing plenty of it in 2014. 8/10 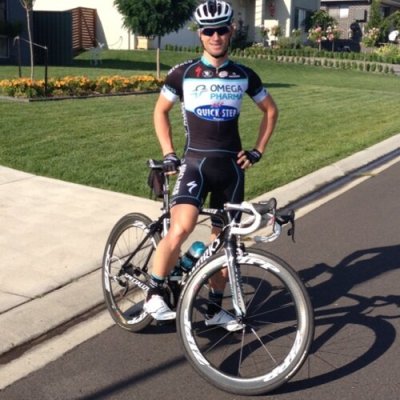 LOTTO-BELISOL:
A massive change from the 2013 kit, and universally applauded for its simplicity and retro feel since it was unveiled late last year. Cool. 9/10 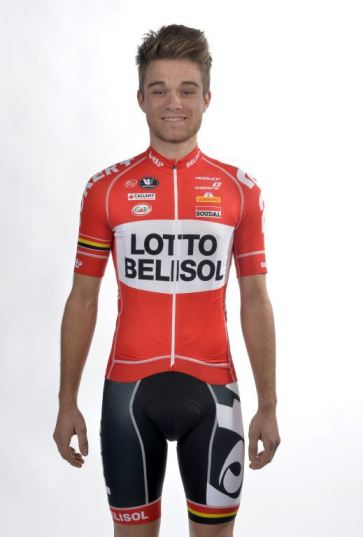 ORICA-GreenEDGE:
I don’t love it. But nor do I hate it. It’s not totally retro. But it’s not modern either. Seems a bit dull, like it’s stuck in a ‘designer no mans land’. The darker blue and flashes of green may also prove hard to discern from Movistar at a glance, making it a potential commentator’s nightmare, especially if there’s any rain and mud around at the Spring Classics. 6.5/10