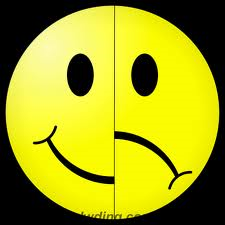 Any other carbon addicts out there suffering from an identity crisis? It occurred to me this morning as I was racing in Sydney how much I love it. Fast, furious, technically challenging and all over in less than an hour. It’s the Twenty20 cricket of road cycling. At the same time, however, of late I’ve also realised just how much I love the longer form of the game as well. Extended rides that meander and rise and fall and push me to the outer physical and mental limits of my (admittedly limited) endurance, taking me far from from home – and considerably longer to complete than the ‘wham bam’ of criterium racing.

There is nothing wrong with this of course, having two loves; bigamy is not illegal in cycling. Problem is, however, the two pastimes place very different demands on your body and, to do them well, require very different training regimes (for mere mortals, anyway).

As regular readers will know, my knee blew up last weekend on an alpine climb, at least in some part because recently I’ve been focussing pretty heavily on my crits and power efforts with very little in the way of extended climbing. The last time I geared my training towards more endurance riding, however, my power levels dropped noticeably and I was really just making up the numbers in the sprints of my races. I appreciate the answer is to structure my calendar and train accordingly, but I feel am a product of the times. I want to have my cake and eat it; I want to do them both. And ride track as well, for that matter. Quite a dilemma.

One thought on “Split personality”