Just having watched the finishing kms on Eurosport I couldn’t help but notice something else too. The British commentator was pretty much close to exploding with excitement at the finish; you’d have thought perhaps this was the happiest day of his life. At the height of his euphoria, and no doubt needing to breathe, he threw to his side-kick, none other than Irish cycling legend Sean Kelly – as dead pan as can be. Hilarious contrast. 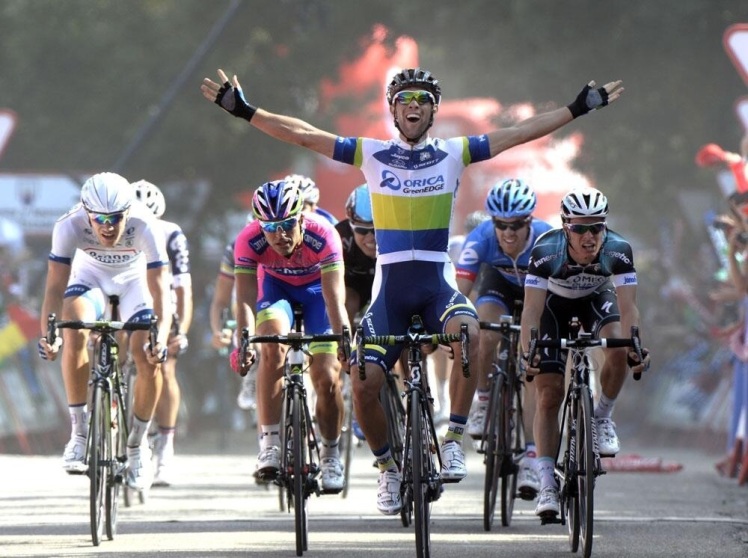